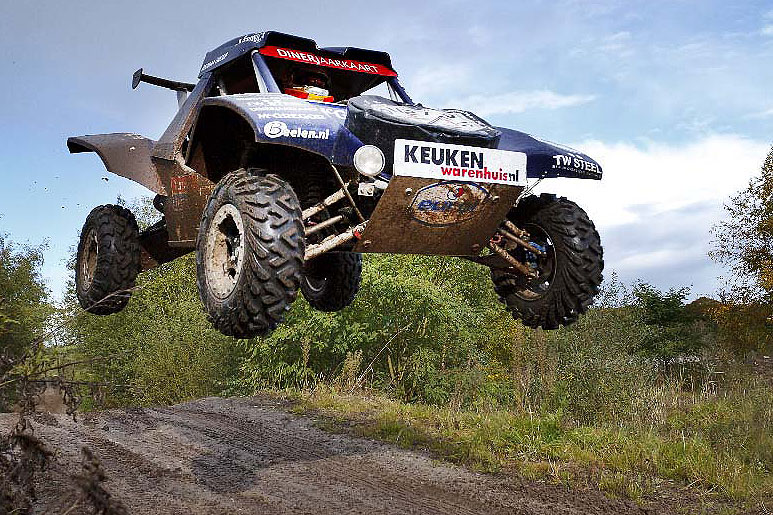 7.30 Update
Definitely a bitch of a day. We have heard that tim is some where near the finish line. Chris follow accompanied by the Service truck.

Just got an Update from misha and antal via Twitter. Looks like jurgen is Out. Run out of Prop Shafts.

The organizers seem to be aiming for a hard dakar from the start. It has taken a lot of time for the cars to get to km 38.

Right now the only info we have is that Tim Coronel passed cP1 in 83rd place. He had been stopped for some time with a vapor lock problem. (Hot fuel creating fuel vapor in the pump.)

Not much is Known of the others….